How Does Thermal Imaging Work at Night 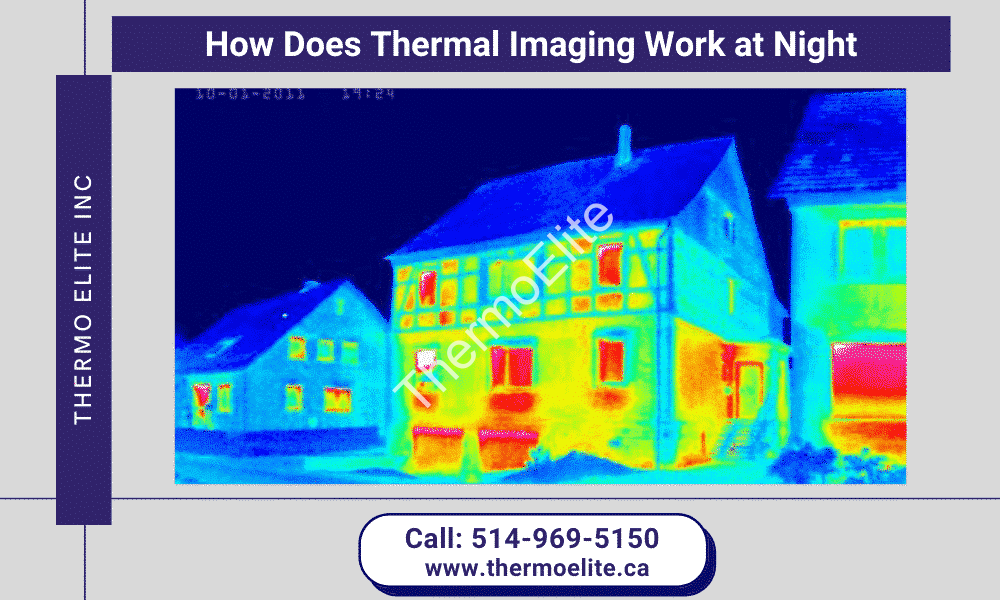 Thermal imaging does indeed work better at night Yes, it is a fact, though a bit confusing. It becomes more apparent if we have a basic understanding of the fundamental working principles of thermal imaging.

Thermal imaging is the technology to create an image using radiated heat, which is the heat emitted by an object. Every single object radiates heat, howsoever insignificant. Only objects whose temperature is absolute zero, 0 degrees Kelvin, or -273 degrees centigrade, will not radiate.

Our universe consists of several types of electromagnetic waves, and visible light belongs to that group. Infrared light belongs to the electromagnetic spectrum characterized by a longer wavelength and lower frequency than visible light. Infrared light is invisible to the human eye. The thermal camera lens is made of substances like chalcogenide glass or germanium, or silicon crystal, which permits infrared light to get in. It is now evident to us that there is no visible light in the case of thermal imaging, so it’s used both during the day and night.

White, red, yellow, and orange are usually used to mark the high-temperature zones. Similarly, blue, purple, and black represent low-temperature regions, whereas green represents regions having a moderate temperature. In this manner, a clear picture of an object or group of objects is rendered. There are also several available color palettes, which can be used to render images according to the requirements of a thermographic inspection. Some popular color palettes are rainbow HC (for building surveys), white-hot (for surveillance), iron (for electrical maintenance), etc.

Parameters that come into play during thermal imaging include:

All these parameters are guided entirely by the physical laws of thermodynamics and depend on the object itself and its surroundings. For thermal imaging, darkness or the absence of light is insignificant. However, this is not true for night vision cameras that operate by amplifying light sources.

Infrared imaging camera and night vision camera are not the same!

Night vision uses a technology to amplify the received ambient light and then capture the images, i.e., in essence, it uses a modified optical camera that can make the best use of even the faintest light. On the other hand, a thermal camera doesn’t use light; it depends on infrared radiations. Thus, a night vision camera will fail in a pitch-dark environment, whereas a thermal imaging camera will be as good as it is in daylight conditions, perhaps even better.

Thermal cameras can be more efficient in the night than it is during the day. This exciting phenomenon is due to the very simple fact that the ambient temperature is much lower during the night than that at daytime. Due to this low ambient temperature, there is no unnecessary infrared radiation, and the objects can stand out with their actual radiation profile. This type of well-distinguished correct radiation profile of the entire ambiance gets somewhat disturbed during daytime. For example, if there is loose outdoor electrical wiring along a wall and a warm sunny day, the wall’s surface will show higher radiation than the electric wire. However, a thermal inspection of the same electrical wire during the night will display accurate thermal conditions of the electric wire, making it much easier to identify the anomaly.

Uses of Thermal Imaging at Night

Pest and Animal Management – Thermal imagers are often deployed to spot animals or pests in darker areas or at night. They have to climb up on the roof, nor have to demolish walls or woodwork to detect potential pest infestations like termites, cockroaches, etc. Thermal imaging is also used for conducting wildlife surveys, as it’s an entirely non-invasive and non-intrusive tool.

Fire Fighting – Firefighters use the technology to look for survivors and animals in thick smoke during rescue missions. Thermal imaging helps them see through obscured rooms, walls, and buildings. Firefighters can also rapidly identify spot fires and intervene before the fire spreads.

Police and law enforcement agencies – Police teams, often use thermal imaging devices in tandem with other surveillance tools during search and rescue operations at night. Even investigation of crime scenes is easier with thermal imaging. 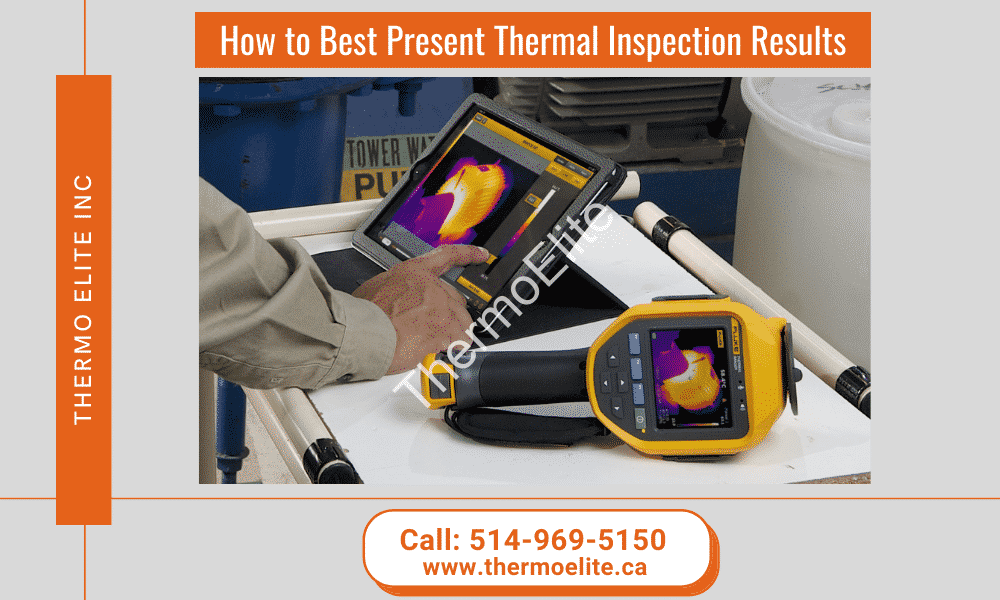