HomeNewsWhat is the Difference Between Active IR and... 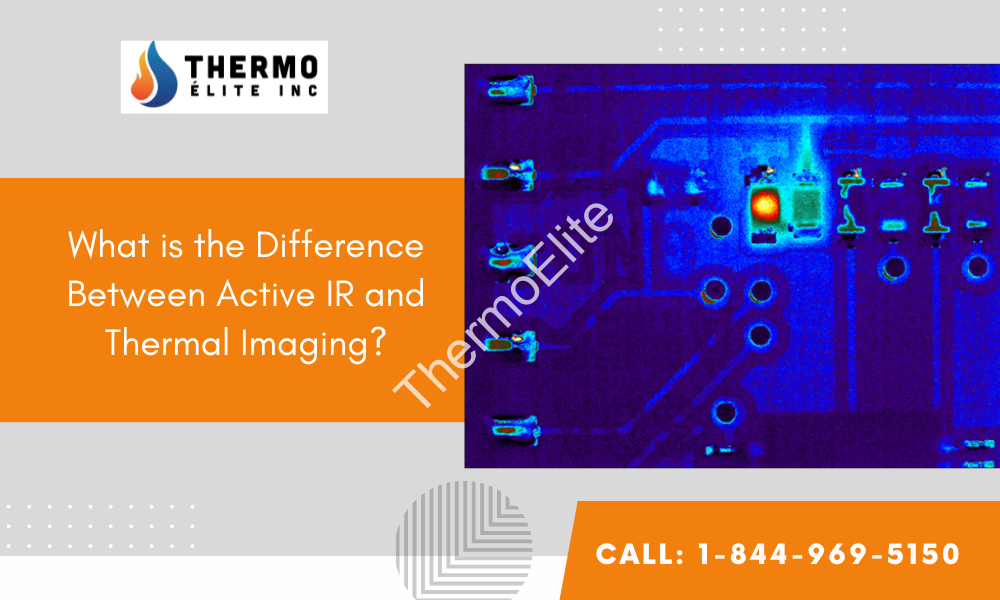 Short-wavelength infrared light is used by Active IR systems for illuminating the area being tested. The camera interprets a part of the infrared energy reflected back to it for generating an image. On the other hand, mid or long-wavelength IR energy is used by thermal imaging systems to create images. Since they are passive, only a difference in heat is captured by thermal imagers. The cameras come with a monitor where these heat signatures are displayed—most often black for cold and white for hot. Thermal imagers operate in regions with longer infrared wavelengths than active IR does. Hence, they fail to see the light that’s reflected and therefore, remain unaffected by smoke, dust, oncoming headlights, haze, etc.

Occasionally, a thermal delta needs to be created for enhancing or even obtaining a thermal image. This is what we call active IR.

For thermographers, active IR has to deal with only enhancing thermal images. Active IR, therefore, relates to the practice of adding extra heat or cold, creating a positive or negative air pressure, injecting a gas, or even spraying or painting an object to bring a change in the emissivity level that helps enhance or highlight an anomaly.

There are many other areas of differences between active IR and thermal imaging that we have outlined for you.

While thermal imaging can detect activity, it falls short when it comes to identifying the activity. On the other hand, since the images produced by active IR are high resolution, they can tell exactly what the activity is. Since active IR works with illumination, the images generated are clearer. Thermal imaging, on the other hand, works by capturing heat signatures and generating images that can be interpreted only by trained experts.

The difference between active IR and thermal imaging can be further analyzed by looking into how the two technologies are used for security surveillance.

Thermal Imaging Cameras: Being passive, thermal imaging cameras capture the differences in temperature that are occurring on the surface of the object being focused. However, they still project no light. While the heat signatures are indicated in the color white, the cooler zones appear in the color black. There are varying colors to represent various heat levels that come between the two extremes of hot and cold. How does this help?

Thermal imaging cameras use long infrared wavelengths to detect heat differences. It implies that they fail to capture light from other sources. There’s no interference from smoke, dust, and other sources of light when it comes to these cameras being able to capture images. That’s why these devices are very useful in capturing images of objects far away. This explains why they are used along fences and barriers often. Despite these advantages, there’s a downside of thermal imaging—it’s quite expensive, considerably more than active IR.

Active IR Security Cameras: Active IR cameras work by using infrared LEDs that cast infrared light over a certain area. The camera works effectively only when the infrared light is reflected on it. This makes active IR cameras rely on how much the projected infrared light can cover. It implies that they are useful only for seeing at night limited areas like a parking lot or an alley. They lack the vast range thermal imaging comes with.

Active IR doesn’t quite pierce through dust and haze as a thermal imaging camera does. It’s because the infrared light the camera projects is reflected right back at it by the dust and haze. This can be avoided by using a thermal imaging camera as these cameras only capture the heat signature of objects which remain unaffected by dust and heat. Dust and heat only affect readings on an active IR camera as both reflect light at it.

The infrared light projected by active IR can’t be seen by the naked eye. While active IR isn’t as expensive as thermal imaging, it’s more suitable for multiple situations. On the other hand, active IR focuses only on precise situations.

CCTV images illuminated with active IR offer a better resolution than what is offered by thermal IR images. It’s critical that we are able to see in the dark, but being able to define what we see is even more critical. This has been made possible by the use of active IR technology. We must note here that while active IR images are accepted by the courts of law as evidence due to their higher resolution, images captured by thermal imaging aren’t.

Contact Us
How to Use an IR Camera to Inspect Electrical Panels
How Does an IR Camera Work?
Thermo Élite Inc
4.5
Based on 12 reviews 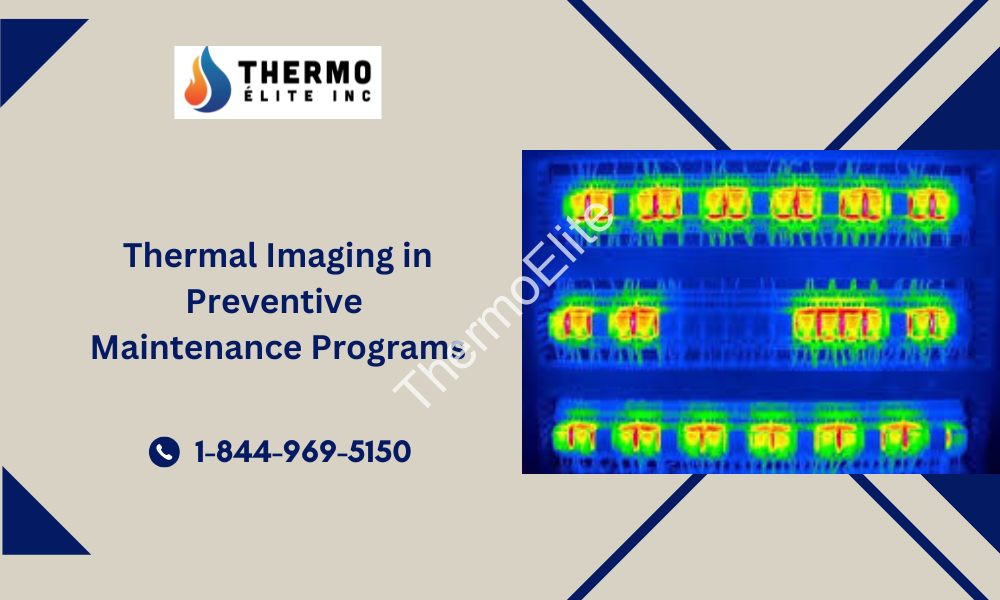 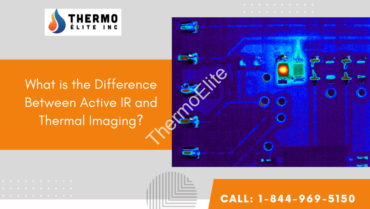