AccueilNouvellesInfrared Thermography: Common Traps and How to... 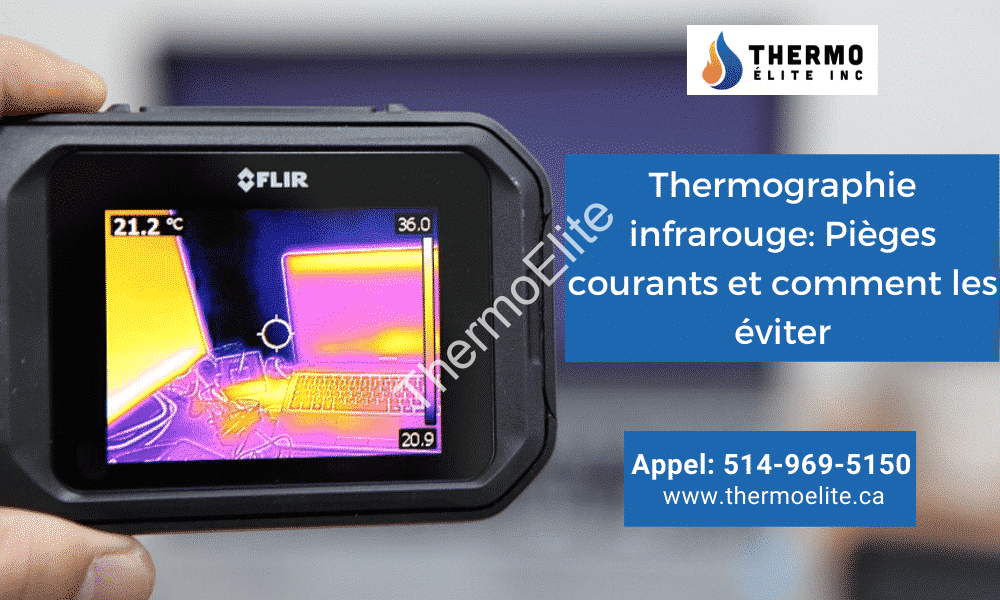 It still comes with a few constraints though. The forming of an understanding of these very constraints lay the foundation of techniques to avoid falling into the usual traps of infrared thermography technology. While there are many of these traps, this article focuses on the most common of them.

The credit for using IR detection technology for any purpose should go to the US military. They used this technology in developing detection systems meant for the surface, air and sea as gar back as the 1950s and 1960s. It was made commercially available only in the late 1960s.

However, the devices were still not affordable for many and carrying them around was difficult. A number of inventions that occurred gave birth to handheld infrared thermography imagers during the 1970s and the 1980s. Many changes were brought about in the device sizes and their components.

The imagers required frequent cooling with the use of liquid gases or on board compressors. It was quite troublesome and a solution came about with a revolutionary change. It was the discovery of the focal plane array (FPA) that which would cool easily that brought about a sea change in the use of infrared thermography imagers. These were also much smaller in size in comparison to the earlier handheld devices. These devices made IR technology accessible to all as they cost much less than the handheld devices that were available initially.

It is worth knowing here that infrared thermography imagers are can detect only a part of an entire electromagnetic spectrum which cannot be seen by our naked eyes. Energy that has wavelengths ranging between 0.75 microns and 300 microns comprise spectrum of infrared radiation. It should be kept in mind that a micron is one-millionth of a meter. Our hair is usually around 100 microns thick.

Energy leaving a surface can be detected by IR imagers, which are passive instruments. It is observed that any surface with a temperature of what is commonly called an absolute zero emits IR radiation. An absolute zero temperature has been decided to be set at -273.15°C.

When the surface temperature is higher, the amount of energy emitted is also higher. They are directly proportional. You need to keep in mind that IR radiation is reflected by all surfaces, which is why there is no surface that acts as a perfect emitter. An infrared thermography device is not capable of capturing what a surface emits naturally and what it reflects. The natural emission of a surface is related to its temperature. These imagers can detect only total thermal radiosity.

Infrared Thermography and its Common Traps

It is very important that a thermogrpaher has some basic knowledge of the way an infrared thermography imager works. That would be a major help when it comes to avoiding falling into the most common of the traps. This article takes a peek into them.

Failure to Understand the Resolution

All infrared thermography devices have certain limitations when it comes to what they can detect and capture. How much the spots of a certain size can be seen or measured depends on a combination of imager resolutions and optics. Telephoto lenses can help capture and measure spots from distances that are greater than the imager’s maximum range of view. However, many infrared these telephoto lenses are not compatible with many of the imagers.

As such, it is important to know if the task that needs to be done can be performed with an imager of a certain resolution. Most devices have a resolution value of 320×240 and 160×120. These values are mentioned in the specifications sheet. These should be checked thoroughly before purchase.

Measuring temperature can be affected by factors like variances in air temperature, wind, sunlight and precipitation. While inspections are carried out as per a schedule, none has control over the elements. It would be ideal to make a note of these to make sure that they get due consideration when the report is prepared.

Nevertheless, extreme conditions should be avoided. Wind at a speed of 15mph can reduce the delta existing between two surfaces by almost half. One might overlook a certain irregularity that would have otherwise been noticed when there is a strong wind blowing.

Again, a surface can get heated to a temperature much higher than its normal one when under direct sunlight. Therefore, it is advised that inspection of surfaces be done away from direct sunlight. However, this does not imply that the inspections can be carried out after sundown. Early morning inspections are always the best because the sun is not directly above the surface during the early hours of the day.

The belief that thermographic inspections involve the search of what is called a ‘hot spot’ is not always true. Current is known to generate heat in all electrical systems. The heat may be abnormal or normal.

The greatest advantage of these devices is the fact that they give a visual representation of surface temperature. There’s a basic rule that applies to inspecting components in a system. One should not focus only on the apparent temperature. It should instead be on the difference shown in the thermal pattern. When components are being compared, any component that looks different is most likely to be the cause behind all trouble. Temperature should be of less concern as all the relevant information is contained in the visual representation.

Use of Only Infrared Thermography

There are various technologies that include lubricant analysis, motor circuit analysis, and vibration analysis which give impressively accurate results. Combining some of these technologies is the best way to carry out an inspection. Failure modes can be spotted at their early stages when processes to test reliability, like failure modes analysis and criticality analysis are applied. That also helps decide which of the different technologies should be adopted and how the inspection is to be carried out. Once the failure modes are identified at the earliest stages, the inspection will surely give reliable results.

The findings made with the use of infrared thermography technology may be compared with the findings made using other technologies. It could also be the other way around. That helps in smooth flow of ideas, information, and easy communication across the team monitoring the condition as well as the entire facility.

Infrared thermography has many uses and applications. Right from defense forces to common men, the spectrum of users is really wide.

Today, infrared thermography is also used in the field of medical treatment. It helps detect cancer early and locate what is causing arthritis in a patient. Early detection of problems in muscles and bones has also been made possible by this technology. Even in the field of metallurgy, infrared thermography has important applications. They help detect any defect that may exist in insulation and help reduce energy consumption. The technology is also used to locate cracks and leakages that help a great deal in maintaining safety in manufacturing plants. It is also widely used in the field of security. It not only helps in capturing any movement, it helps in smoke detection as well, and checking if any weapons or chemicals are being carried by anyone. 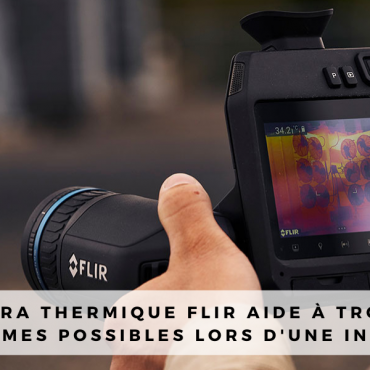 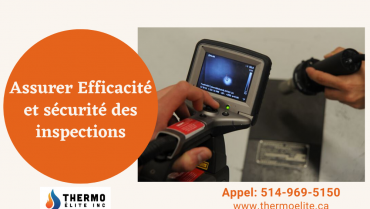 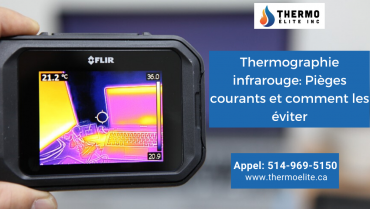