Can Infrared Inspection Be Used on Transformers? 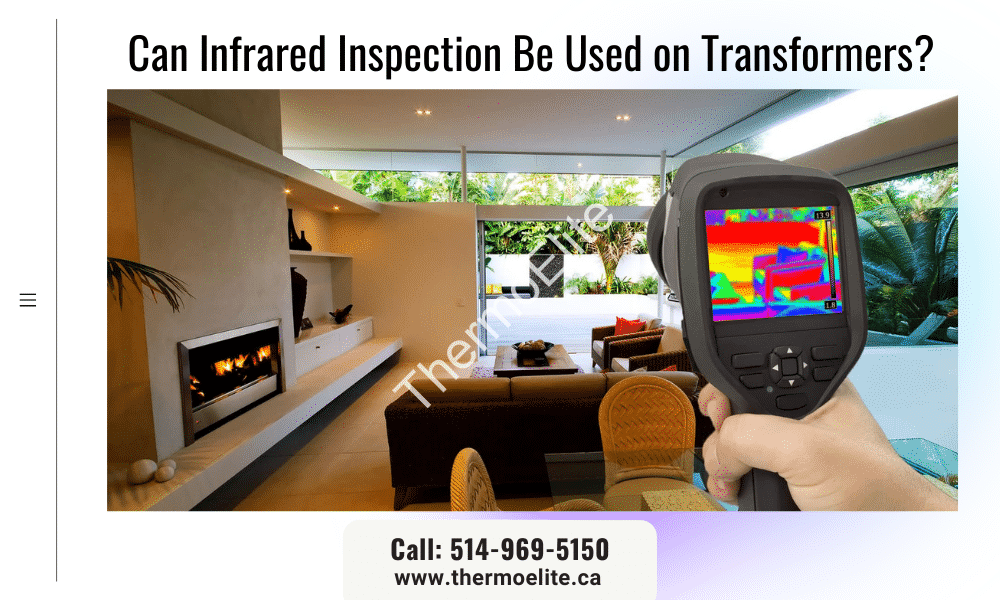 Electric current is changed from one voltage to another with power and distribution transformers. When electricity flows through a coil at one voltage, it induces a current in a second coil. This is when transformers do the job of changing the voltage of the electric current. The number of windings that a coil has decides the amount of change.

In this discussion, we focus on how we can use the infrared inspection to monitor the condition of transformers. Transformers may have connection problems – both internal and external. The coil temperatures in dry transformers are so much higher than ambient, it becomes difficult to detect internal problems before great damage is caused. There are other technologies like built-in temperature and pressure gauges that may be used to assess the condition of transformers, but none is as effective as infrared inspection.

What should you check?

You should use thermal imagers to monitor external connections, cooling tubes, and cooling fans. Thermal imagers are also effective in testing pumps and critical transformer surfaces.

What should you look for?

You may monitor the following external components in oil-filled transformers with thermal imagers:

You can also use thermography to detect if there are any problems in surge protection and if lightning arrestors are leaking. To identify these problems, you’ll have to spot very subtle differences in temperature under conditions that may often be difficult to monitor. Apart from thermal imaging, you should use ultrasound or some more reliable technology as well.

You would do well to create a regular inspection routine. The transformers on all the essential electrical circuits should be included. Store the thermal images of each of the transformers on the computer and track their temperatures over a certain period using the IR camera’s software. That’ll give you baseline images with which you can compare images taken later. This will give you an idea if the current temperature levels are unusual. You can also gauge if the corrective maintenance action taken has been successful.

Modern thermal imagers come with IR-Fusion which combines a visual light image with an infrared image enabling better identification of issues their better analysis. The dual images can be aligned accurately at any distance making it easier to spot problems.

What should you treat as a “red alert?”

You should give the highest priority for repairs if any equipment is in a condition that poses a safety risk. When the imminent failure of any critical equipment component is noticed, it constitutes a red alert. It is the job of key operations, safety, and maintenance personnel to play critical roles and quantify the “warning” and “alarm” levels for power supply to critical equipment. Personnel involved in monitoring transformers should all along bear in mind that as in an electric motor, there’s a minimum operating temperature in a transformer. This minimum operating temperature is a representation of the maximum temperature rise that can be allowed above ambient where the ambient temperature is specified at 40°C. It’s generally considered that a transformer’s life is reduced by 50 percent if there’s a 10°C rise above the maximum rated operating temperature.

What’s the likely cost of failure?

Transformer failures are very costly for power distribution companies. In Oslo, in the summer of 2005, a transformer failure caused a 50-minute power outage affecting 200,000 customers. It left people trapped in subways and elevators and the power delivery company in charge of the transformer was made to pay as much as 10 million Norwegian kroner (1.6 million USD) as compensation to Norway’s main power supplier, NVE.

You can carry out an analysis of the repair or replacement cost, the lost production opportunity, and lost labor costs caused by a failed transformer at your facility.

After your thermal imager locates a problem, use the imager’s software to prepare a report documenting the findings. The report should include a thermal image and a digital photograph of the concerned equipment. It’ll be an effective way to communicate the findings in your report and to suggest necessary repairs.

Thermal imaging is therefore a very effective technique of locating problems in transformers. All transformers have a standard operating temperature. Any deviations in it indicate problems that can be located by thermal imagers. Once the problem is located, you can prepare a concise report including thermal and digital photographs of the transformer. Timely detection of issues in transformers can help prevent major outages which cause huge losses. Thermal imagers can help create a preventive maintenance routine with timely repairs being a norm, not an exception.

Abe Kestenberg
18:48 16 Jun 20
The person arrived on time and did a thorough evaluation. We received the results immediately and we were delighted to... have this information. Well done!read more
Next Reviews 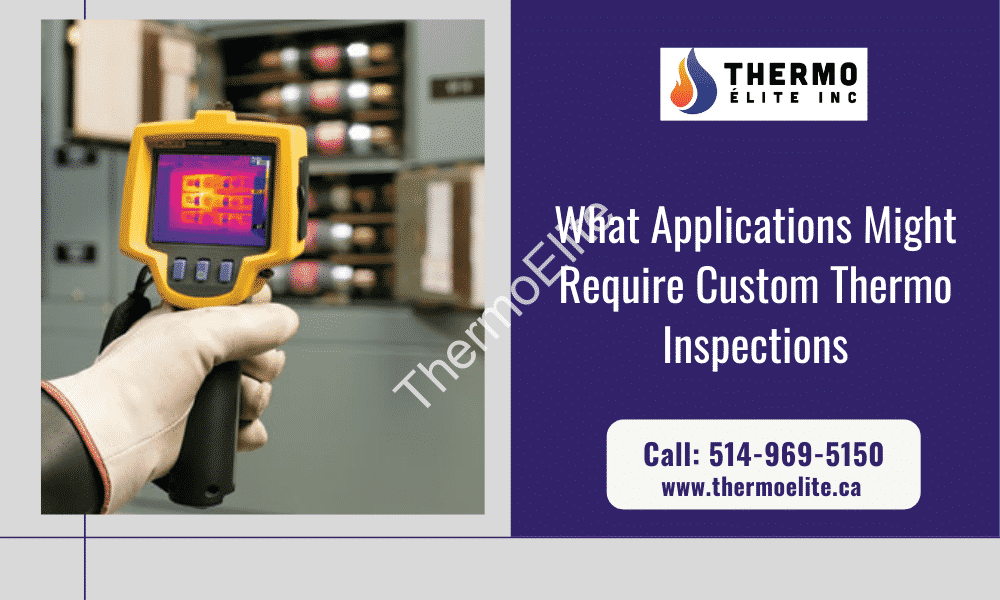 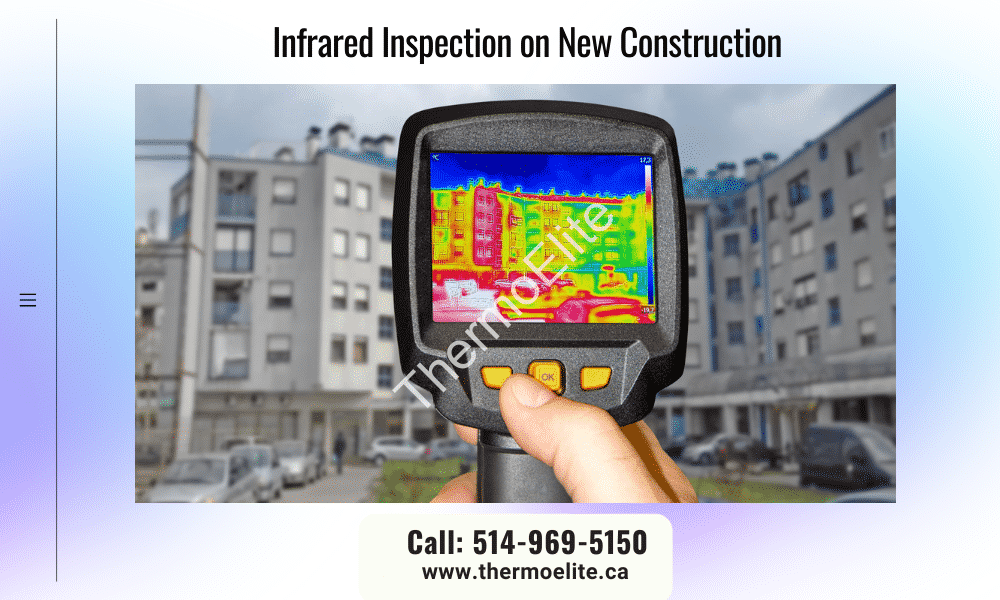